What is the problem? Please be detailed.
I have inherited a very large CAPI form for use in ODK. The XML has almost 6,000 lines and has a lot of choices, skips, and is in three languages.I need to modify the form by deleting some questions, adding some questions, and moving some around. I have worked on raw XML forms before and the xforms specification is awesome. I find doing these modifications on such a large file is daunting. How would the experts go about doing this?

What ODK tool and version are you using? And on what device and operating system version?
Not relevant but am trying out various xml editors to find the best one

6000 lines? Sounds painful. I use SublimeText, but any editor that lets you collapse sections and column edit will be useful. I'd also recommend version control (e.g., git) to track changes.

had been working on this for a week before I posted. One problem is the XML is a bit malformed and disorganized, probably from multiple authors - hard to follow the questionnaire. Another problem was that I had been trying a bunch of XML IDEs, from XMLBlueprint to XMLSpy and others which which for some reason produces XML that doesn't validate, but Sublime does.

On windows..the fastest and lightest I have seen is firstObject xml editor also known as foxe.
http://www.firstobject.com/dn_editor.htm.

Also not sure if this will...work but if your form does not have complicated features you could import it into this editor. 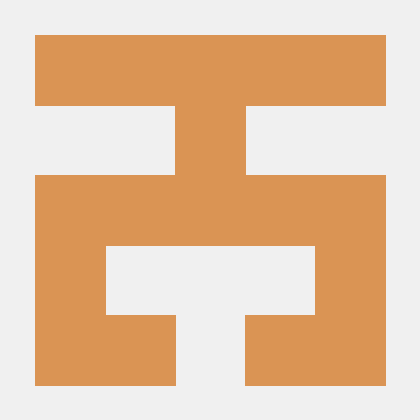 Disclaimer.
Am the author of the editor. However it does not support some of the advanced features like i8n of forms.Though it supports advanced skip logic.