Hi,
I'm working on a project that captures various surveillance data, I have
opted to use ODK. I have installed a local instance of ODKAggregate and
have people in field with ODKcollect, the setup works fine.

Tricky part is, In addition to have people sending data via odk collect to
odk aggregate, some collectors are stationary, and I will want them to send
data via a web interface. I have been struggling to build the interface,
but I have finally accomplished

Problem is submission reply(curl) is successfull, but I don't see data in
the table, and I have no idea where the logfiles for aggregate are located

May anyone point me in the right direction ??

First, I trust that you tried refreshing or navigating off of and then back
onto your Submissions tab to see if the record would appear. ODK Aggregate
refreshes that tab every 6 seconds if the site is being actively used, but,
if idle, will not refresh the display (to reduce AppEngine charges).

Does your filled-in form have any audio, video or image attachments?

I recommend writing the filled-in form to a file. You can then compare the
format of that file to a filled-in form submission file produced by ODK
Collect (under /sdcard/odk/instances/). Are the tags identical?

From the code, the order of the tags in the XML is not required to exactly
match that of the form definition, but, if you have trouble, you might also
try placing them in the exact order of the form definition. Note that the
top level tag must match the top-level element of the
block submitted to ODK Aggregate. If it doesn't, I believe the form will
"submit" but show as an empty record on ODK Aggregate (but it sounds like
you are not seeing any submission, even a blank one, appear on ODK
Aggregate).

Once you have the filled-in form saved to a file, you can manually submit
it to ODK Aggregate on the Form Management / Submission Admin tab, to
isolate whether the "success" is an issue with the libcurl POST somehow not
reporting an error back to your app, or if there is further debugging to do
inside ODK Aggregate.

How are you retrieving the prompts for the survey questions?

If I were doing this, I would access the form definition file ( in the _blb
) via ODK Aggregate's

and you could then parse that with the javarosa parser by deriving from
BaseFormParserForJavarosa and access the questions and render the web page
by traversing the Javarosa FormDef.

Or, if you are not modifying ODK Aggregate, but working with a separate
program, you can retrieve the download URL for the XML via either 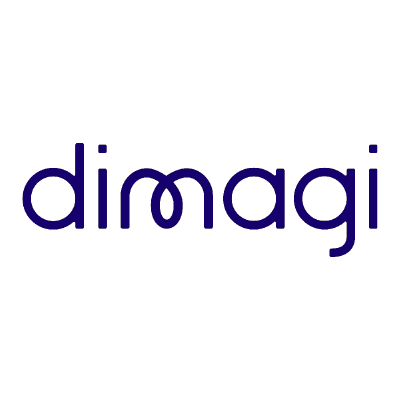 We've integrated it into formhub. Here's a sample form that submits back to
the form in formhub.

You can run both formhub and touchforms locally if needed.

Initial testing, forms do not have audio, video or image attachments, I've
stayed clear of them until i get the basics working

My ODKAggregate is on a LAMP setup, thus after submitting I check the db
table via phpmyadmin, and no new entries appear

I did write the filled in form into a file (displayed it in the browser)
and its identical to the one in instances (under odk/forms/instances). But
I am not sure on the id i.e. what I place as ID is the table
name excluding the _core is that correct ??

The initial idea was to retrieve form definitions from the _blb, but I have
been having problems accessing the blob within code via PHP, apparently
working with blobs in php is a bit of a mission but will get my hands
around it

Update:
Just tested, the form submission (pne that i wrote to file) via web
interface, it didn't work,,, apparently the form id was slightly
different,,, will correct and test again,,,,,